Please feel free to contribute by creating new articles or expanding existing ones.

What is Evolve?
In a savage world of man vs nature, are you the hunter or the hunted?

Evolve is a next-generation first-person shooter with a heavy sci-fi multiplayer focus. The game pits four-player crews of alien hunters against player-controlled monsters in a harsh and dangerous landscape. With unique abilities, items, and strategies, each alien must be used to their maximum potential to take down the large and increasingly powerful creatures they face. 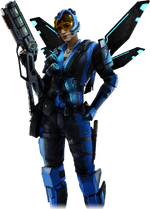 An uncovered tape from Nordita has brought the revelation that Caira has...changed. Due to a surge in Quantum energy on a known Wraith test site, Quantum Caira appeared to fight back in this world against the Monsters ravaging Shear. With a reformed arsenal focusing on healing over time and zone control, Quantum Caira is a all new Medic outfitted to combat all Monsters on Shear. 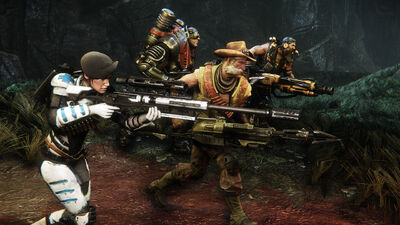 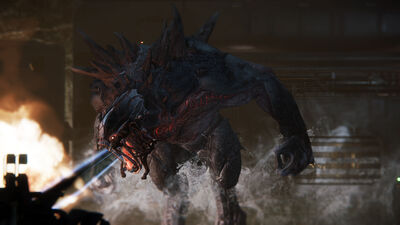 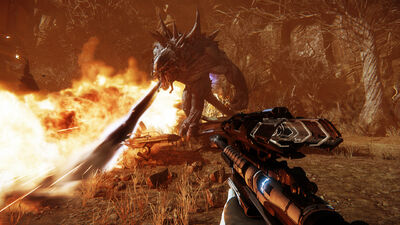 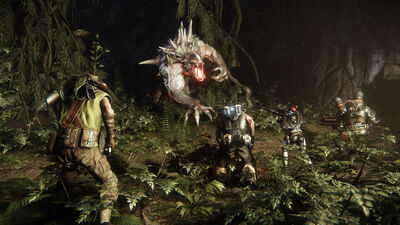 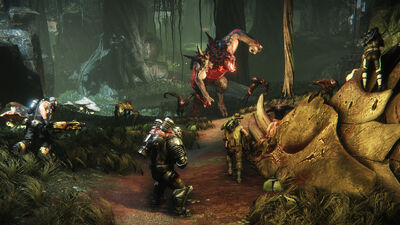 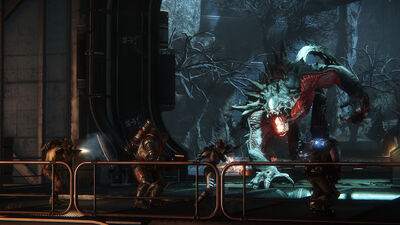 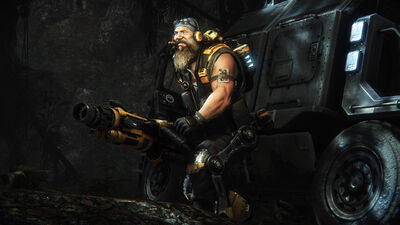 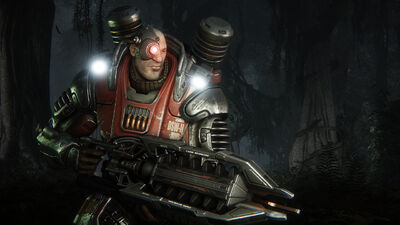 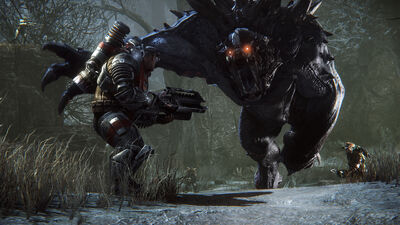 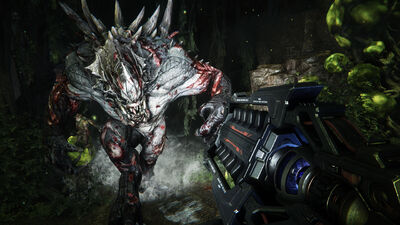 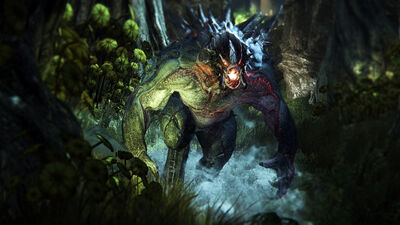